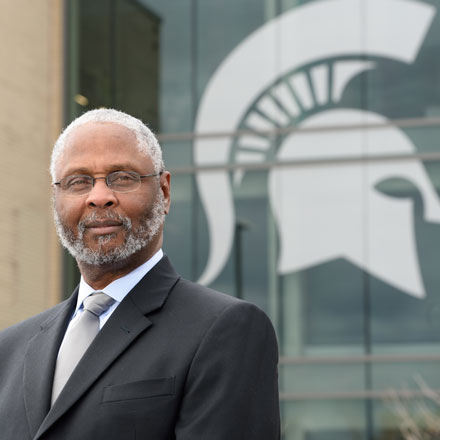 Attention black men, don't miss out on getting mental health help. Woody Neighbors asks African American men to talk to someone about what’s really goin’ on. “If you feel something, say something.” Try not to catch Tough Guy Syndrome. Be healthy not tough.

Too often, black men don't share their feelings and miss out on getting mental health help.

The Man Up Man Down Research Program, a Michigan-based initiative that explores the physical and emotional health of African American men, learned about TGS through 25 focus groups in six cities between 2010 and 2018. Everywhere, we asked participants what it means to be a “real man.” Although certainly there is no one way to be a man, we found the phrase was a good way to begin discussing notions of manhood. Our research showed that many African American men think being a “real man” means providing for family, achieving the respect of others, and attaining financial success. We also found that it often means being tough and self-sufficient, and that many African American men embrace TGS as a source of self-esteem and self-respect. This may particularly be the case when African American men feel they’ve been given a terribly raw deal in terms of quality education, socioeconomic opportunities, and racial discrimination.

But there are serious downsides to being a “tough guy,” and “manning up” can lead to a man going down.

Much too often, we African American men advise each other to “man up” to personal problems. “Handle your business,” we say. This communicates two unhealthy messages. First, it says, “I cannot help you.” Second, it recommends using individual problem-solving strategies without seeking the help of others. Of course, sometimes significant time alone spent praying, meditating, and strategizing is helpful. But TGS forces men to engage in “manning up” to such an extreme that they cut themselves off from family, friends, and professional help — and even from themselves.

We must stop telling each other to “man up.” And we must start telling the truth about how we really feel. African American men and women also must help shift a culture that sometimes frowns upon professional help-seeking. And researchers and members of the medical community must contribute as well through research exploring the many barriers to help-seeking among African American men.

We need to deal with all of these obstacles. The costs of suffering are too great, and there are many benefits to seeking professional help.

Read more in the Association of American Medical Colleges.