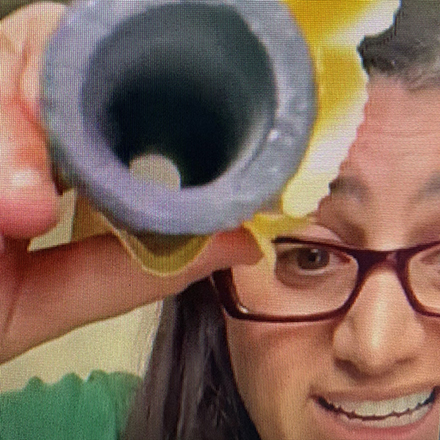 “A positive ripple effect of Flint’s crisis has been the growing awakening that our aged, fragile, and outdated drinking water infrastructure system can sicken and diminish our nation’s competitiveness,” said Hanna-Attisha, MD, MPH, director of the Michigan State University and Hurley Children’s Hospital Pediatric Public Health Initiative. “Infrastructure investments, like removing our nation’s lead lines, are not just about pipes and plumbing, but they are about people and their potential.

Hanna-Attisha was invited to testify from Trade Subcommittee Chair Earl Blumenauer (D-OR) alongside six expert witnesses. This is the fourth time Hanna-Attisha has provided expert testimony before the U.S. Congress.

Her testimony was live-streamed by the Ways and Means Subcommittee Trade hearing on “Advancing U.S. Economic Competitiveness, Equity, and Sustainability through Infrastructure Investments.” Congressman Dan Kildee, who has played a critical role in securing funding to continue public health work in Flint, introduced Dr. Mona.

Holding up a lead pipe removed from a Flint home, she urged leaders in Congress to invest in drinking water infrastructure and the foundation of our nation’s most valuable resource, our children.