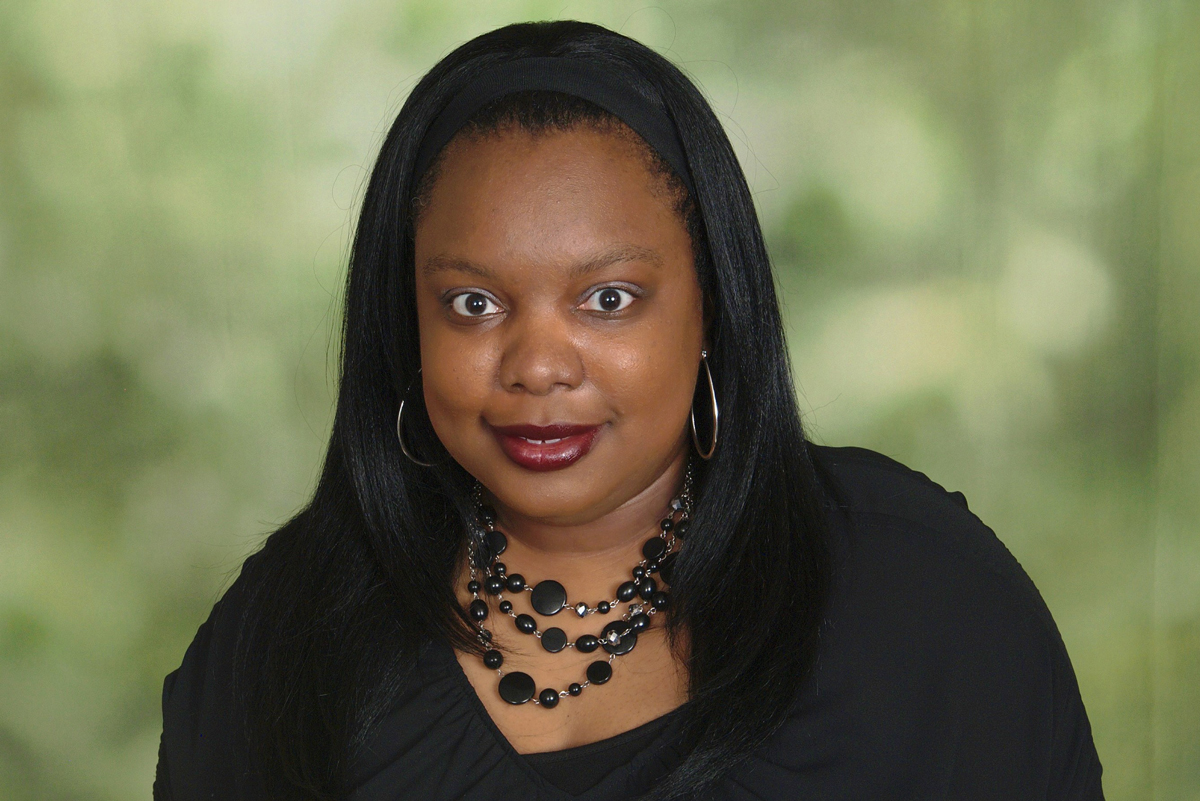 Dr. Rodlescia Sneed is an Assistant Professor in the Department of Family Medicine, Division of Public Health in the College of Human Medicine at Michigan State University.

Dr. Sneed is a social and health psychologist interested in the interactions between the social environment, stress, and physical health outcomes across the lifespan. She has a particular interest in vulnerable populations, including older adults, racial/ethnic minorities and the economically disadvantaged. She is a skilled quantitative researcher who utilizes both experimental and observational research methods to evaluate the effects of stress, social support and social relationships on psychological well-being and objective indicators of health.